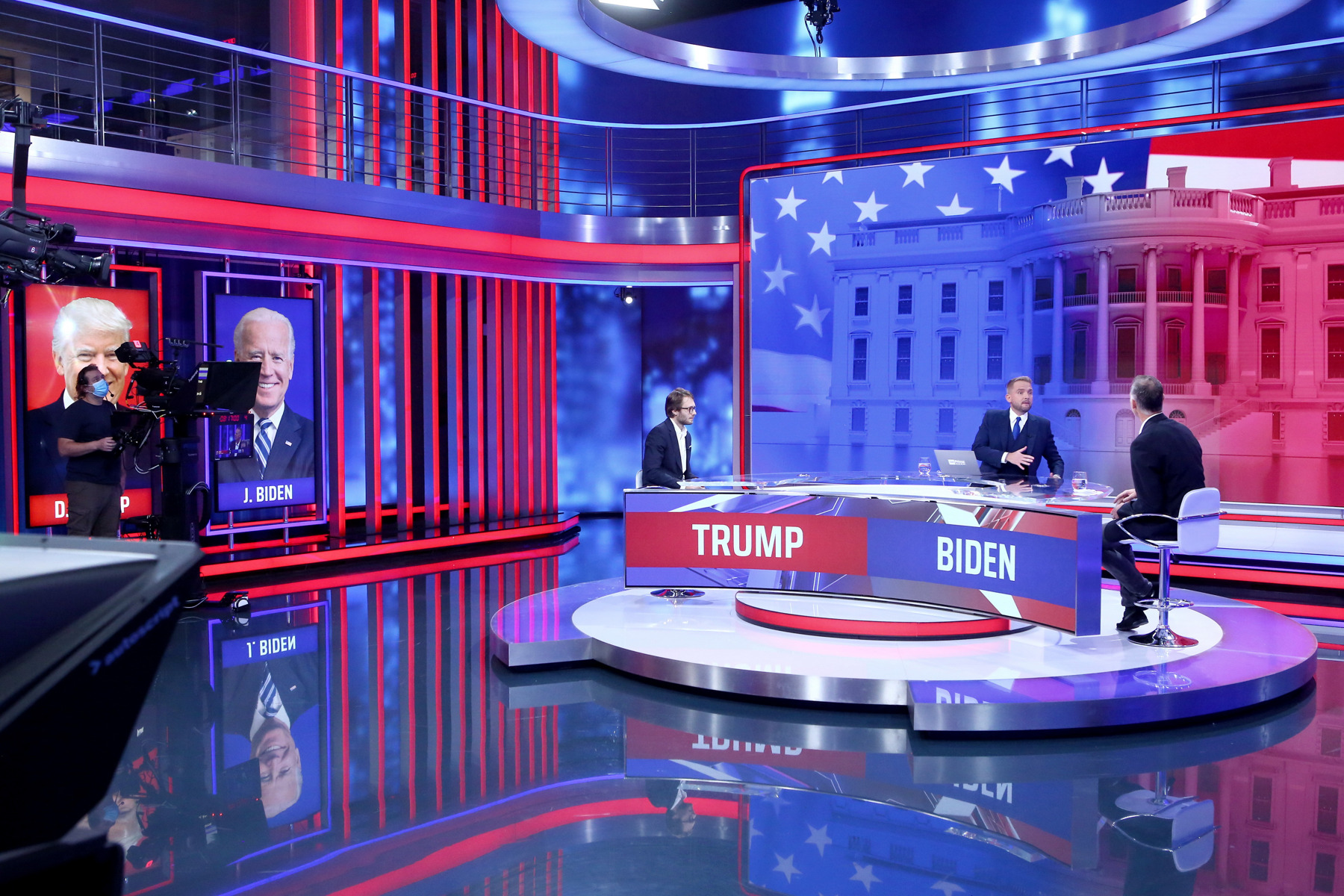 Prima, one of two biggest commercial TV broadcasters in the Czech Republic, agreed with CNN to run a Czech version of CNN News. The channel is called CNN Prima News. For this purpose, Prima built the biggest and most modern TV studio of the country. Sennheiser‘s local country partner PANTER equipped the studio with the latest sound technology.

“Sennheiser has always been our first choice since we never faced any problems with their technology.“  Patrik Slavik, Technical Director, FTV Prima

Since the start of broadcasting in May 2020, CNN Prima News is well equipped for all news productions and even more. In a newly equipped studio with 360° operating range and screens on all four walls, news shows are lifted to a complete new level. Adjacent is a smaller discussion studio, plus more recording rooms. Patrik Slavik started with Prima Group in 1996 as a video editor and has held the position of technical director since 2006, responsible for the whole broadcasting technology among all nine TV stations within the Prima Group Portfolio. For the recently founded news channel he decided for Sennheiser Digital 6000 as their main wireless audio solution.

Sennheiser has been the choice for Prima TV for more than twenty years. Starting with the 3000 Series, now doing benchmarks with Digital 6000.

Planning started early with Sennheiser‘s Czech and Slovak partner PANTER because all Prima Group TV stations moved into another building to assist the growing company.

„Sennheiser has always been our first choice since we never faced any problems with their technology“ says Slavik about the relationship. Prima Group has been using Sennheiser technology for more than 20 years starting with the 3000 Series. As of today, twenty channels of Digital 6000 along with six InEar channels of the 2000 series along with all accessories do the daily job in the new studio. The antenna systems are integrated into the building‘s infrastructure to allow use of the wireless system in all studios and adjacent newsrooms. Recording suites are equipped with Sennheiser‘s MKH 8050.

„Of course we did comparisons with other products on the market, but it never affected the relationship with Sennheiser. We did not find a reason to change brands if you have a good experience“ explains Patrik Slavik. „My team really appreciates the monitoring functions of Sennheiser‘s Wireless Systems Manager where they for example can instantly check battery status of all running transmitters.“

Especially important rehearsals for the new CNN Prima News studio were done during extremely strict measures taken by the government in context of the COVID-19 pandemic. In spite of all these problems, thanks to maximal effort of all people the planned date of 3rd May 2020 as a launch was kept. The broadcasting is hosted on TV, online and social media networks and is moderated by Czech news anchors. CNN Prima News is working completely independent from its bigger international sister but benefits from the access to CNN content and reporters around the world. All content is then edited and adopted to Czechs viewers needs.