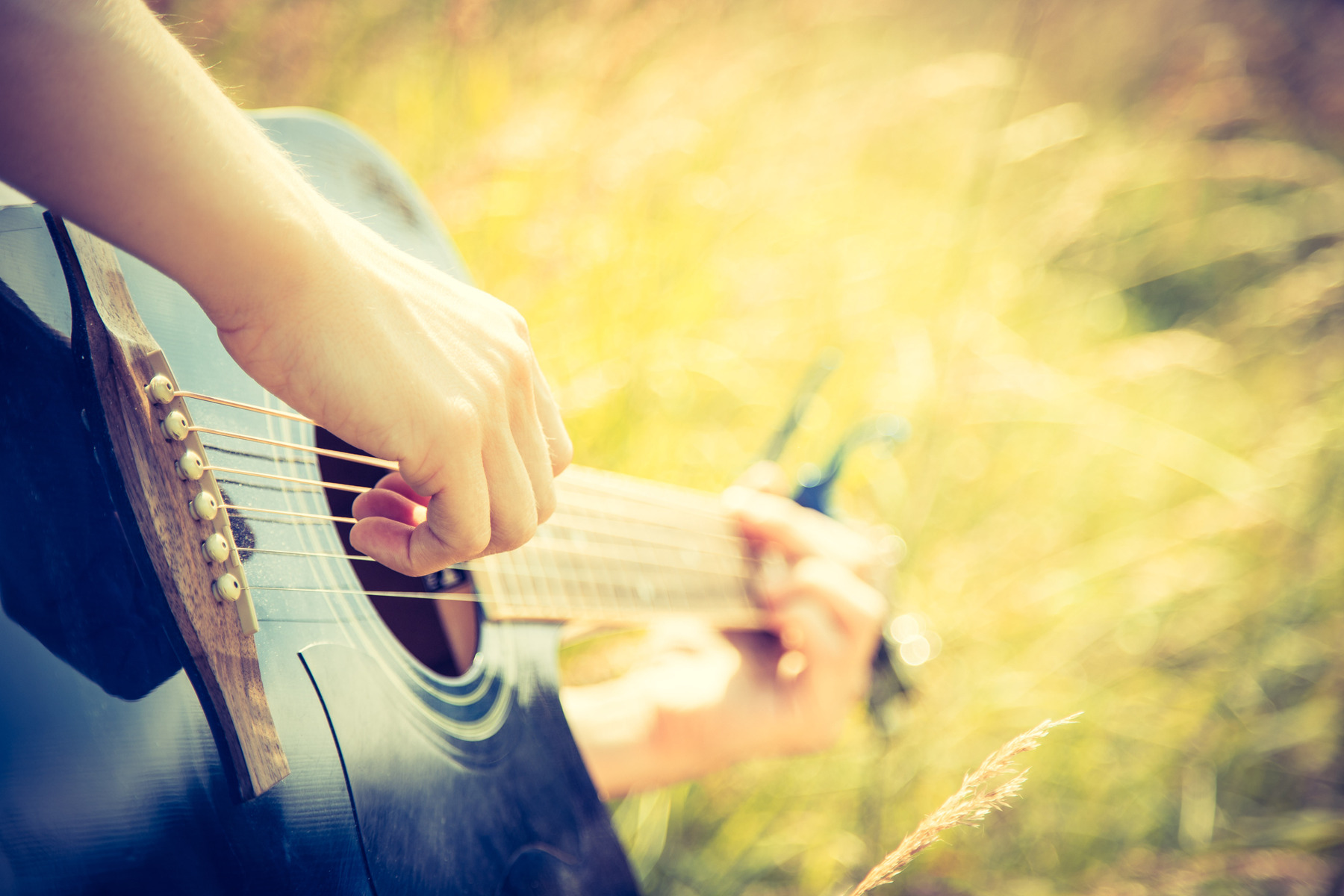 If the summer of 1969 was the Summer of Love, then what was the summer of 2020? One thing is for certain: As the summer draws to a close in many countries, it almost seems as if it never happened at all.

Many saw it as a period of deprivation—a summer without any festivals or open-air concerts, without any music. It seems the summer of 2020 had a totally different sound to previous summers—and in some cases no sound at all. Nevertheless, our thirst for enjoyment and willingness to improvise could not allow the summer to slip away so silently. Despite restricted gatherings and a social scene that has almost been brought to its knees, we have not given up.

The drive-in made its comeback!

Most of us have only ever seen a drive-in on movies that were set in the 50s: The boy with the slicked-back hair puts his arm around the girl with the pigtails and the pink high school sweater and waits for the chance to finally kiss her. Last year drive-ins were almost extinct, a relic from a time when people didn’t want to leave their car even to watch a movie. But in times when it is ill-advised to be sitting in a movie theater surrounded by hundreds of other people, the drive-in cinema experience is suddenly making an unexpected return.

Instead of having a tinny loudspeaker hung in the window as they would have done back in the day, it is now much easier to enjoy the movie: As you approach the venue, the film soundtrack is transmitted via radio frequency and moviegoers can even pass the time listening to the music chosen by the organizer while they wait for the movie to start. Depending on the driver’s preferred sound technology, the acoustics of the movie can be good or very good.

Usually the screen is inflatable, the projection room is housed in a trailer and the land is rented cheaply as there is not much else happening in the parking lot of the furniture store or hardware store. It’s a win-win situation for organizers and site owners alike. This is how we keep cinema alive. Even live concerts and DJ sets have used the same concept to bring large numbers of people together in one place. Plus the collective honking at the end somehow unites the crowd.

It might all seem a bit strange but at least we are mixing with people again. And who knows, maybe the drive-in cinema will experience a well-deserved revival beyond 2020.

Everything is just on a slightly smaller scale.

Whenever the rules are relaxed, people meet in small, socially distanced groups in gardens or backyards. However, it is still possible to abide by the rules while playing your guitar or other acoustic instrument from the rooftop or window ledge. The most important thing is not to stop the music! This change in setting doesn’t have to be lonely and depressing—it can even enhance the listening experience for the audience. Often, at large festivals the crowd is forced to try and block out the roar from Billy Talent and Green Day on the main stages nearby in order to appreciate that acoustic set on the small stage.

The return of the illegal rave.

Whether or not illegal raves should be revived is certainly a controversial topic. Die-hard fans are few and far between—as was also the case during the scene’s heyday in the 90s.

Of course, it attracts tourists: In England in particular, there is a long history of secret electro parties held in deserted industrial estates, disused underground stations and abandoned warehouses on the outskirts of cities. The legendary venues for illegal parties in cities like Manchester and London during the 90s have caused real estate prices to skyrocket. Tour guides even take visitors there—it seems everyone wants to experience the heart of the raving society.

At the time of the ban on gatherings, the illegal rave—which had never disappeared completely—was suddenly back in the media. Swearing them to secrecy, organizers were inviting their guests to join them in forests or fields—usually via email or through a friend of a friend who knows someone in the scene. That’s why the exact location of the party is usually only revealed at the very last minute.

Unfortunately, not all of these raves go off without a hitch. There are frequently reports of events escalating into uncontrollable drug use or accusations of rape. Stories like this are commonplace in the UK press. Although many of the organizers try their best to protect nature and their guests and carefully clean up the venues, the risk of infection and general lack of security still remain. No security concept can make up for the fact that these type of events are against the law.

It’s not just music lovers who are left wondering where this will all end. The events industry is experiencing its biggest crisis to date. Initially organized at a local level, many movements such as #redalert or #wemakeevents are now joining forces on a global scale to make their voices heard. The campaigns have exceeded all expectations. Things have to change now. Unfortunately many organizations simply cannot survive an endless wait for the industry to reopen—especially now that winter is approaching in many countries around the world and outdoor events are becoming even more challenging.