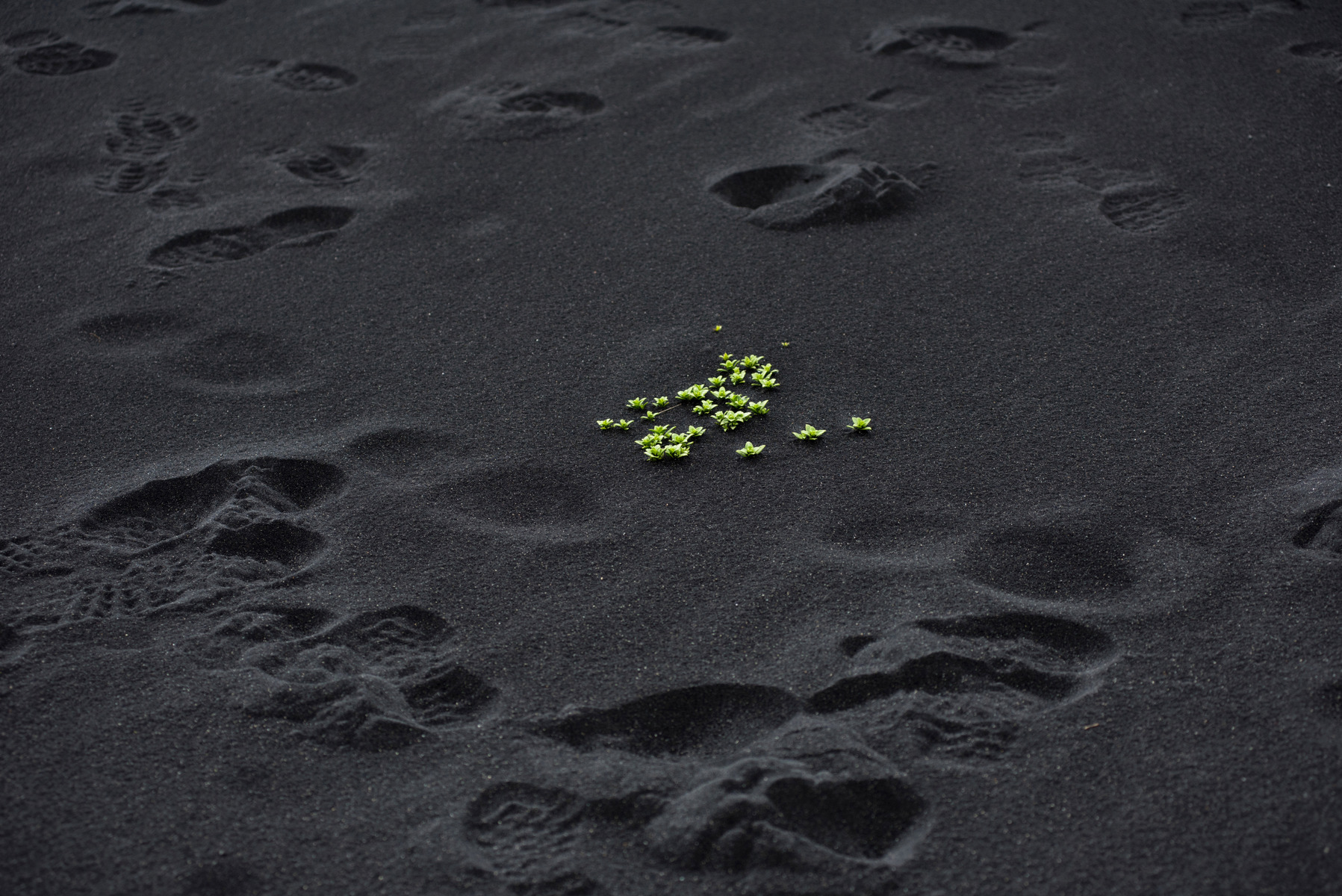 Iceland is fairly small with just 320,000 inhabitants—which makes its musical contribution all the more impressive. If you look at the long list of internationally successful music acts, you could be forgiven for thinking that everyone is Iceland is making music. In fact, making music is a centuries-old tradition in Iceland: following the early years of traditional house music, a lively mix of folk music, pop, classical, metal and electronica has emerged, which is famous far beyond the island’s stormy coasts.

“Where does Björk live?”

Whenever tourists visit Reykjavík, the capital of Iceland, it doesn’t take long before the same question crops up for the tour guides: And where does Björk live? But this is one of the city’s best kept secrets. Because even if the residents know exactly where the world’s most successful Icelandic artist lives, nobody will reveal the location. The guides are happy to show off the clubs where she performed with her band The Sugarcubes—and then solo in the 90s—but her home is off limits. After all, she doesn’t want fans peering in her window all the time, which is perfectly understandable.

The quaint bars in Reykjavík reward visitors with fascinating tales. This is where bands like Sigur Rós, Múm, Monsters of Men and Kalio all started out. From here they introduced the unique sound of the city to the rest of the world. Many of them regularly play in sold-out venues in Europe and America, have received gold and platinum awards—and more importantly, they have built a loyal, worldwide fan base.

But what makes the Icelandic sound so unique? It’s the organic mix of styles, the combination of folk, electronics and classical elements. The synergy of nature, technology and art is palpable. The Icelanders have always had a special affinity with the powerful volcanoes, the water and the cold, and the more these elements are woven into the songs, the more magical the sound. The fact that you can never feel down when you listen to this music is all thanks to Iceland’s love of experimenting and affinity with pop, which remain common themes despite the diverse music scene in Iceland.

The Harpa. Reykjavík's concert and congress center since 2011.

Every year in November, the best place to experience the Icelandic sound is at the Iceland Airwaves Festival in Reykjavík. Visitors from all over the world come to the city to see the latest bands—in bars, clubs, cinemas, theaters, churches, in backyards and in shop windows. The futuristic-looking concert hall, the Harpa, right on the harbor, is a hub for music fans, and finding yourself shoulder-to-shoulder with a famous face is not uncommon: “Pinch me, I think that’s Björk in front.” And when the northern lights appear in the sky on the short walk to the next bar, it’s clear that Iceland has a magic all of its own. In this year of changes, 2020 saw the organizers make the festival available virtually to fans who cannot travel, on two evenings from the most iconic locations via live streaming.

An introduction to the musical island.

Júníus Meyvant. “Color Decay” is undisputedly one of the biggest hits of the last few years. When it was released in 2016, the song was described as a profound melody from the far north. This is certainly true but doesn’t do justice to the warm and soulful sound and unique arrangement of the song. His more recent albums “Floating Harmonies” and “Across The Border” are packed with stories, trumpets, guitars and unmistakable vocals. At first, the singer can come across as quite shy. However, anyone lucky enough to have enjoyed a live gig will surely have giggled at the bizarre anecdotes from his everyday life, which he likes to perform between songs.

Of Monsters And Men. The whole world knows the song “Little Talks.” It reached the top 10 in almost every chart. Of Monsters And Men are an energetic, smart and incredibly exciting live band. Whenever singer Nanna Bryndís Hilmarsdóttir and her boys step onto the stage of a rainy festival, the mood is lifted after just two songs. That is the magic of the Icelandic sound.

Sigur Rós. It’s hard to describe the unique music of Sigur Rós. They describe themselves as post-rock. Their tracks step away from conventional song structures. They seem to be steeped in thousands of years of humanity. The whole world is reproduced in sound and yet their concept albums are intimate and accessible—as if they tell a different story to each individual listener. Even at their live shows, which are an emotional mixture of music and visual creation, the band always manages to speak from the soul and touch our hearts.

Listen. A musical introduction to Iceland

Kaleo – Way Down We Go

Of Monsters And Men - Little Talks